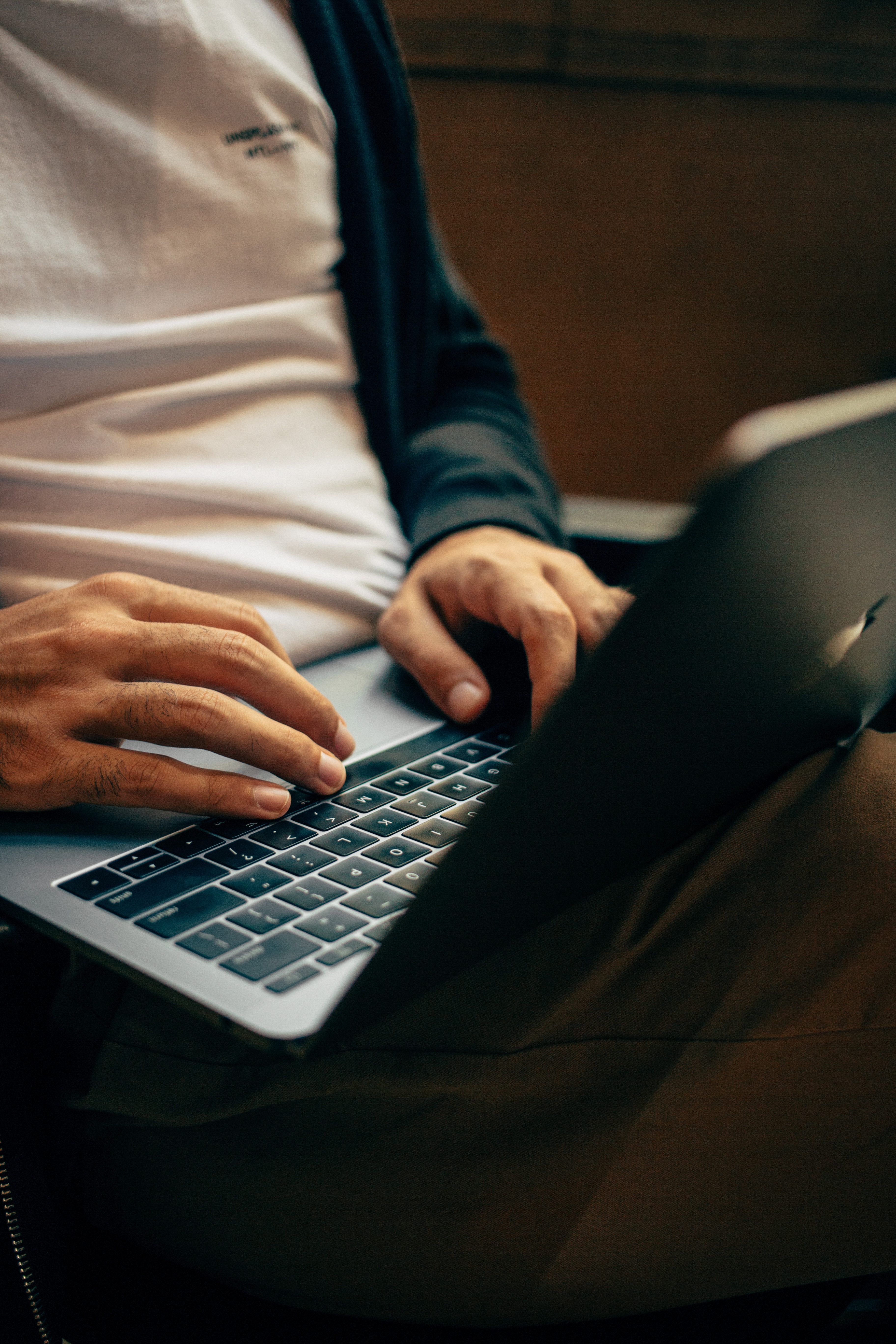 In general, Open-Source refers to any program whose source code is made available for use or modification as users or other developers see fit. Open-source software is usually developed as a public collaboration and made freely available. Open Source is a certification mark owned by the Open Source Initiative (OSI). Developers of software that is intended to be freely shared and possibly improved and redistributed by others who can use the Open Source trademark if their distribution terms conform to the OSI's Open Source Definition.

To summarize, the Definition model of distribution terms require that:

“Open source is a development methodology; Free Software is a social movement.”

Periodically Posted Blogs about Linux, Ubuntu and Other Linux Distributions